JUST ANOTHER DAY IN EGYPT

What’s left after the Egyptian Revolution in 2011?

Not much, except a lot of people in prison and a big disappointment. The former Chief of Army Abdel Fattah al-Sisi took over and now rules the country with an iron fist. Everyday life goes on and people in Cairo’s alleyways are trying to make the best of it.

Cairo in April 2014. The elections are approaching, the city is covered in posters showing the former Army Chief General al-Sisi. But when one talks to people, it’s apparent that nobody wants to go and vote anymore. Hardly anyone believes in a fair election and a democratic future of their country. People are tired and disappointed. The revolutionary enthusiasm of 2011 has disappeared and is being replaced by accusations against each other for the outcome of the revolution. Devisions are being formed.  The Muslim Brotherhood, Moubarak sympathizers, the revolutionaries, army attorneys, intellectuals, religious people, spies, the poor and the rich. As never before, Egyptian people are divided.

End of May 2014. The elections are prolonged due to the embarrassingly low turnout of voters. An additional polling day, a day off work, intimidations and higher penalties should raise the numbers of voters, but the pictures of empty polling places speak for themselves. With 96.1% votes for al-Sisi and almost none for his only opponent, the final result is grotesque. International organizations criticize the voting, but former general al-Sisi is elected Egyptian’s new president.

June 2014. Everyday life continues, even with the new ruling power. But it has become more difficult. Political opponents are arrested, government critical demonstrations are forcefully ended, the media is being censored and the previous president Muhammed Mursi is sentenced to death. It seems like the Arab Spring never happened: previously powerful figures have even more power now, and the poor are even poorer.

PERSONAL APPROACH OF THE DIRECTORS

In February 2014 the filmmaker Corina Schwingruber Ilić travelled to Cairo, Egypt. Thanks to the SKK studio scholarship and the City of Lucerne she was able to stay there for 6 months. Due to the riots happening at that time her husband Nikola Ilić, also a director and cameraman, accompanied her. In this heated political climate it took them some time to digest their impressions of Cairo and develop a film idea.

The two filmmakers were very interested in how people in Cairo dealt with everyday life, while their country was sliding back into a military dictatorship. Accompanied by locals, they tried capturing intimate moments in Cairo’s alleyways and slums. Not only the filming ban made this a difficult task, but also the general mistrust around them. Hardly anyone dared to speak out in front of the camera, out of fear that they would be arrested.

The Swiss journalist Thomas Dayer- who was living with them in the SKK studio apartment- was interviewing Egyptians from the culturel scene for the Swiss Romandie magazine sept.info. Anonymous statements from these interviews were added at the end of the film. They demonstrate the helplessness many Egyptians are feeling towards their country’s regression back into oppression. 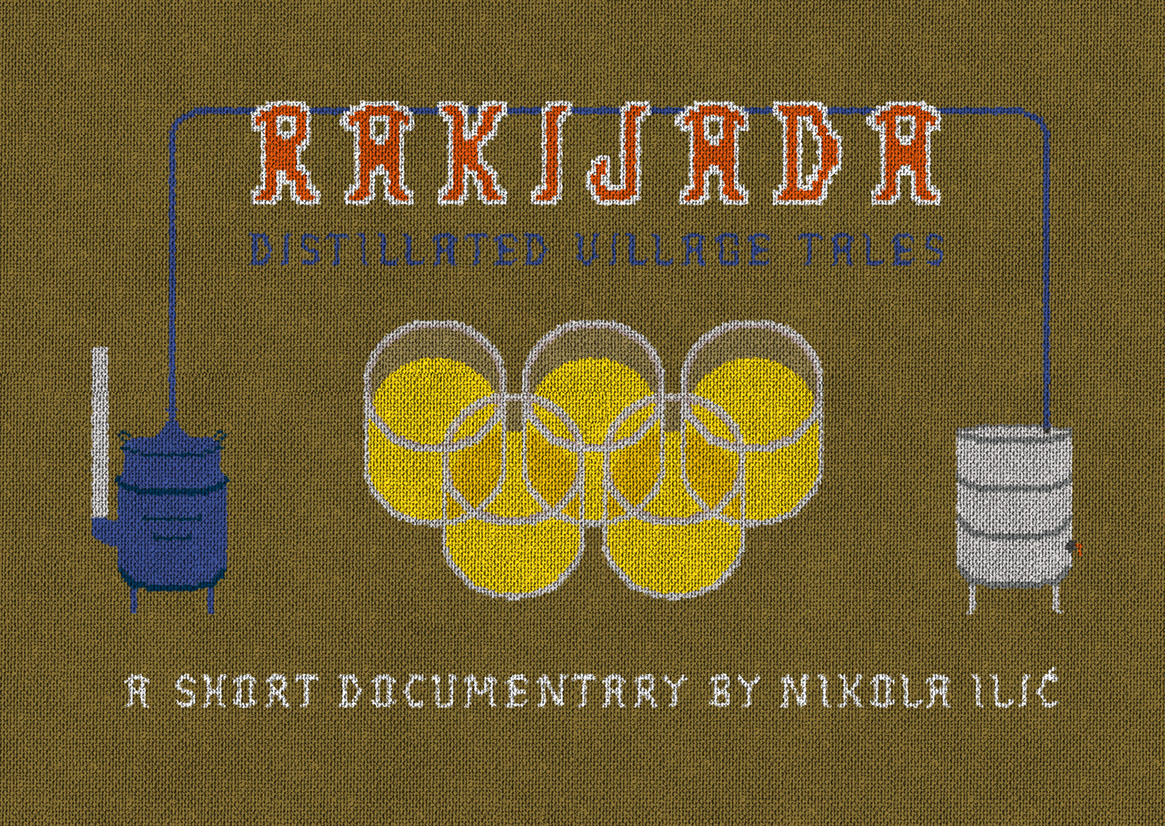